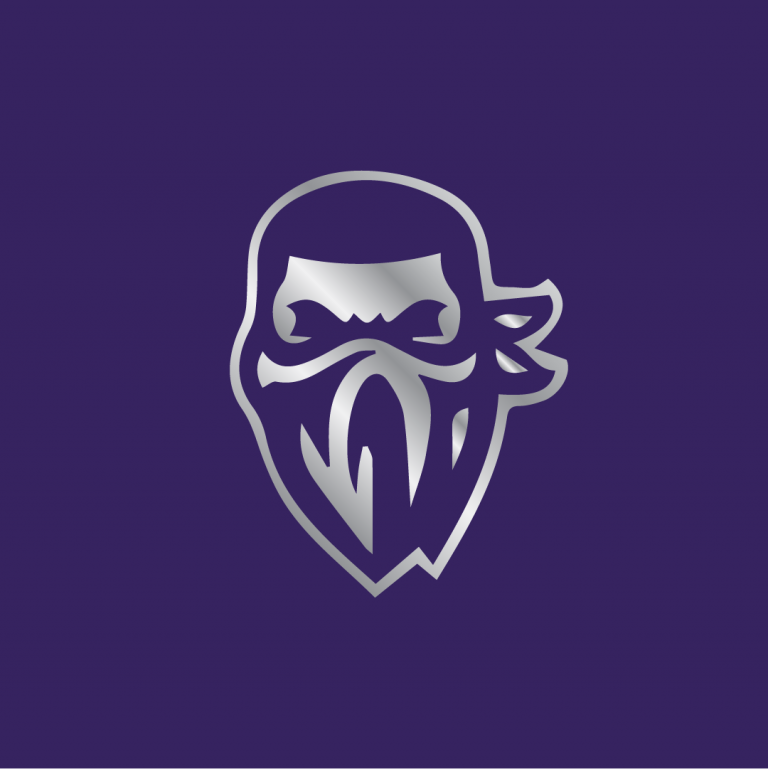 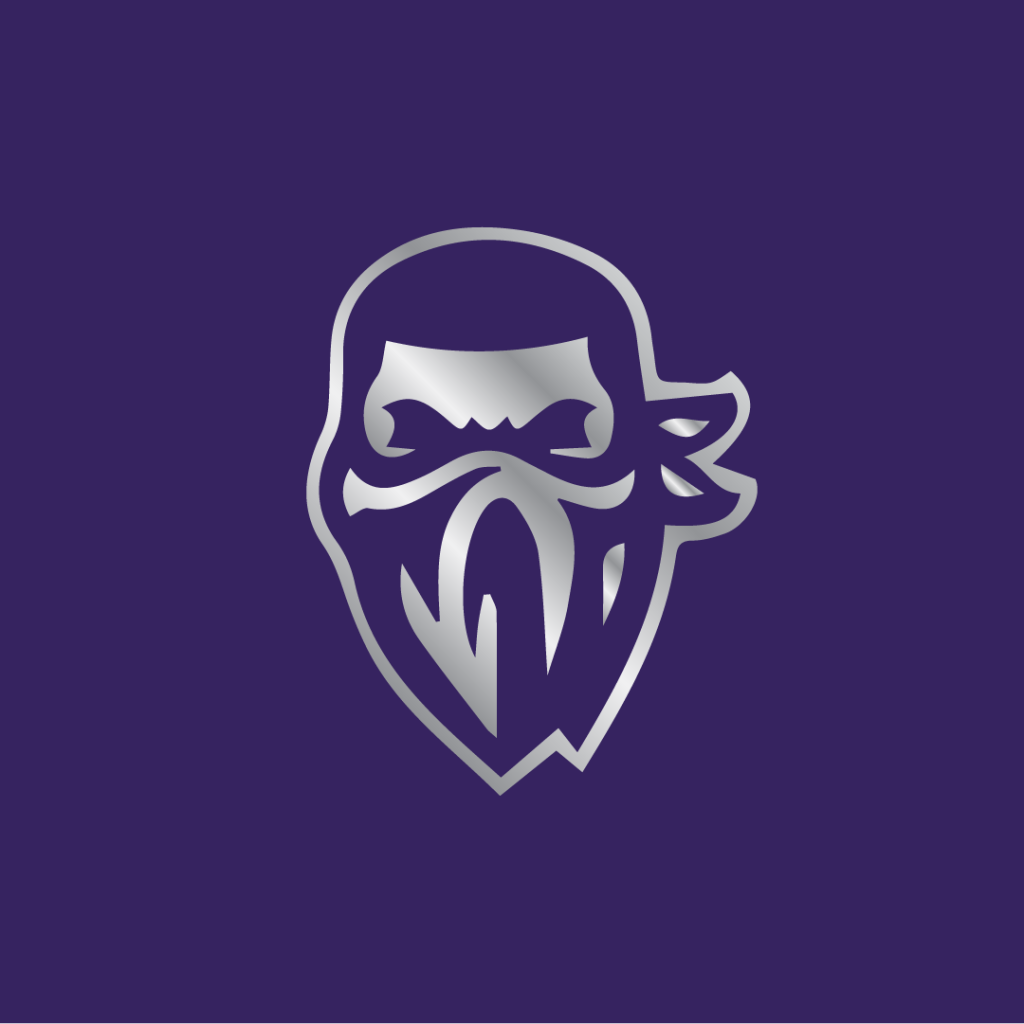 The Savages franchise was established in 2016, during RFL Season VII by ATH Mario Wallace.

There’s no arguing that the Savages core roster features a number of respectable play-makers, however, this team has tip-toed the line between potentially promising and blatant mediocrity since its establishment in the league. Three straight seasons, yet one consistent, fatal flaw for any team with hopes of making a Premier championship run…the lack of a competent quarterback to lead this team of athletes to post-season success. Savages have failed time and time again to find that franchise guy that they can rely on to distribute the ball.

Savages will have to triple-down on recruiting this offseason, and find someone who can fill this all-too-necessary position for their team. If they are, once again, unable to fill this need for their team, you’ll be hard pressed to find a single team or player that will take this team seriously in Pro X. 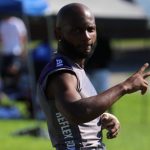 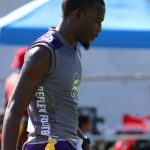 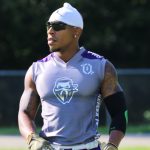 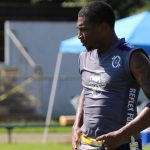