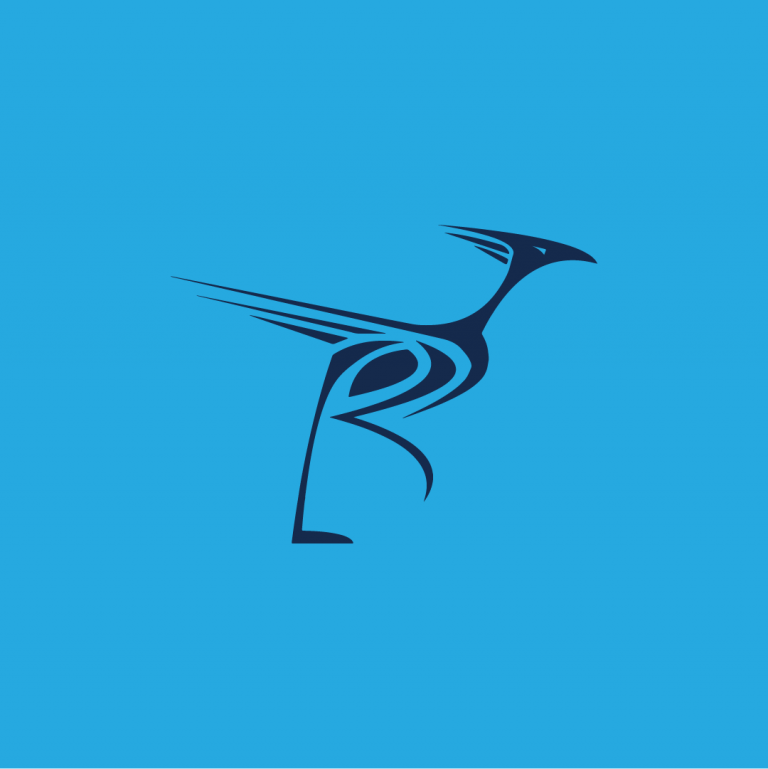 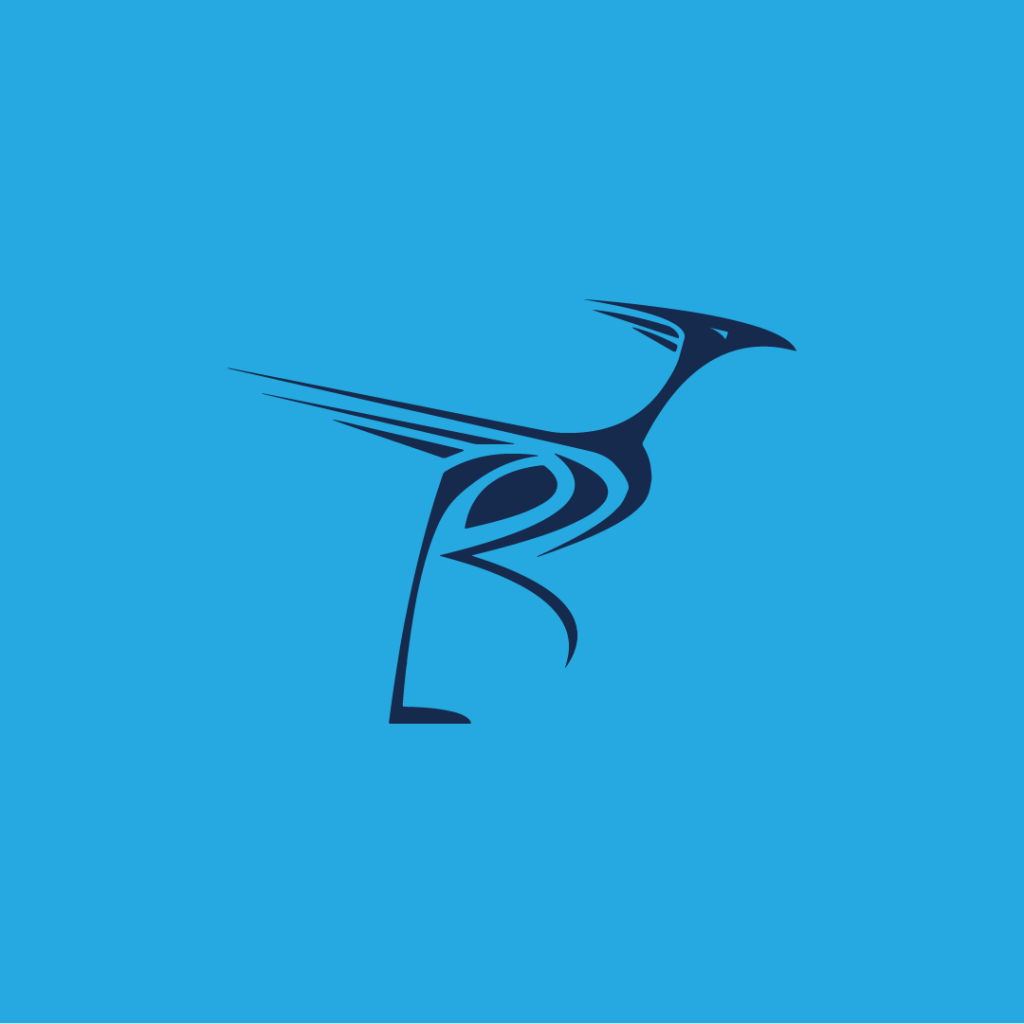 The RoadRunners earned a respectful level of success in its first two seasons as a franchise in RFB. They would make it all the way to the Premier in their first season (defeated by team Venom, RFL Season II), and then go on to win a title of their very own in their second season (defeated Goon Squad, RFL Season III). For the next two seasons after that, however, RoadRunner struggled tremendously to compete against RFB’s other talented squads, and even managed to go winless during RFL Season V. Eventually, with some key new additions and changes in their starting lineup, RoadRunners would build their way back to success over the course of another two seasons.

RoadRunners leadership maintains a good relationship with the League, but as a collective, the team has struggled in recent years to build a likable reputation within the league outside of the team’s own fan base. The team is regarded by a majority of the league to be arrogant, rude, and unfriendly to opposing teams and league officials. Not every player on the team displays these qualities, as there are some players on this roster that are generally well-respected by the league for both their skills and their character. Only time will tell if RoadRunners have gained any level of maturity over the off season as they enter the RFB Pro X season. 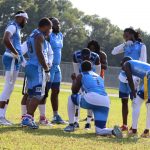 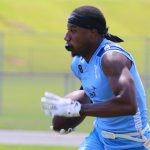 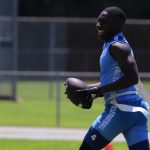 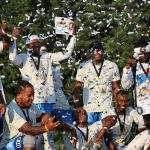