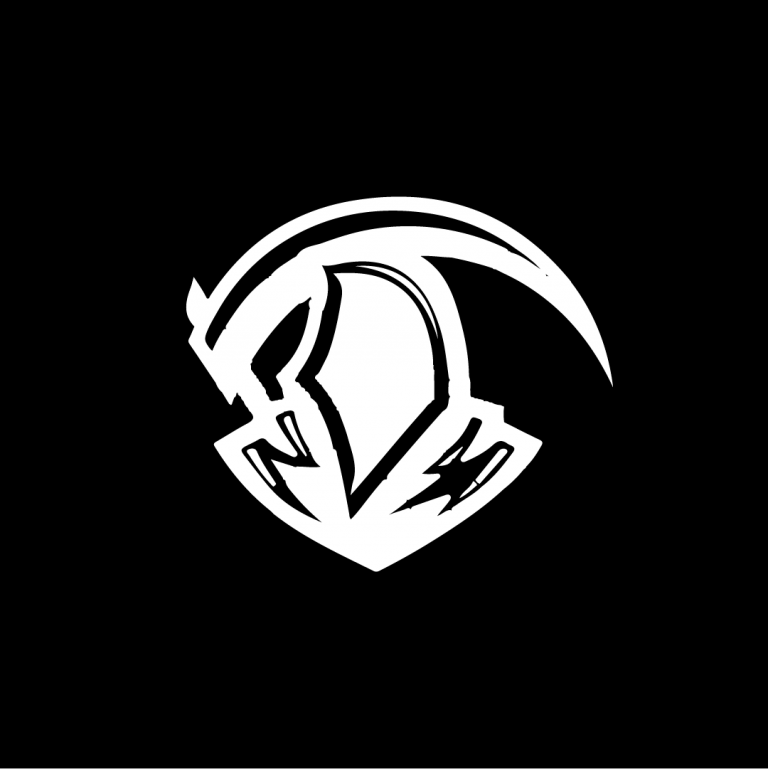 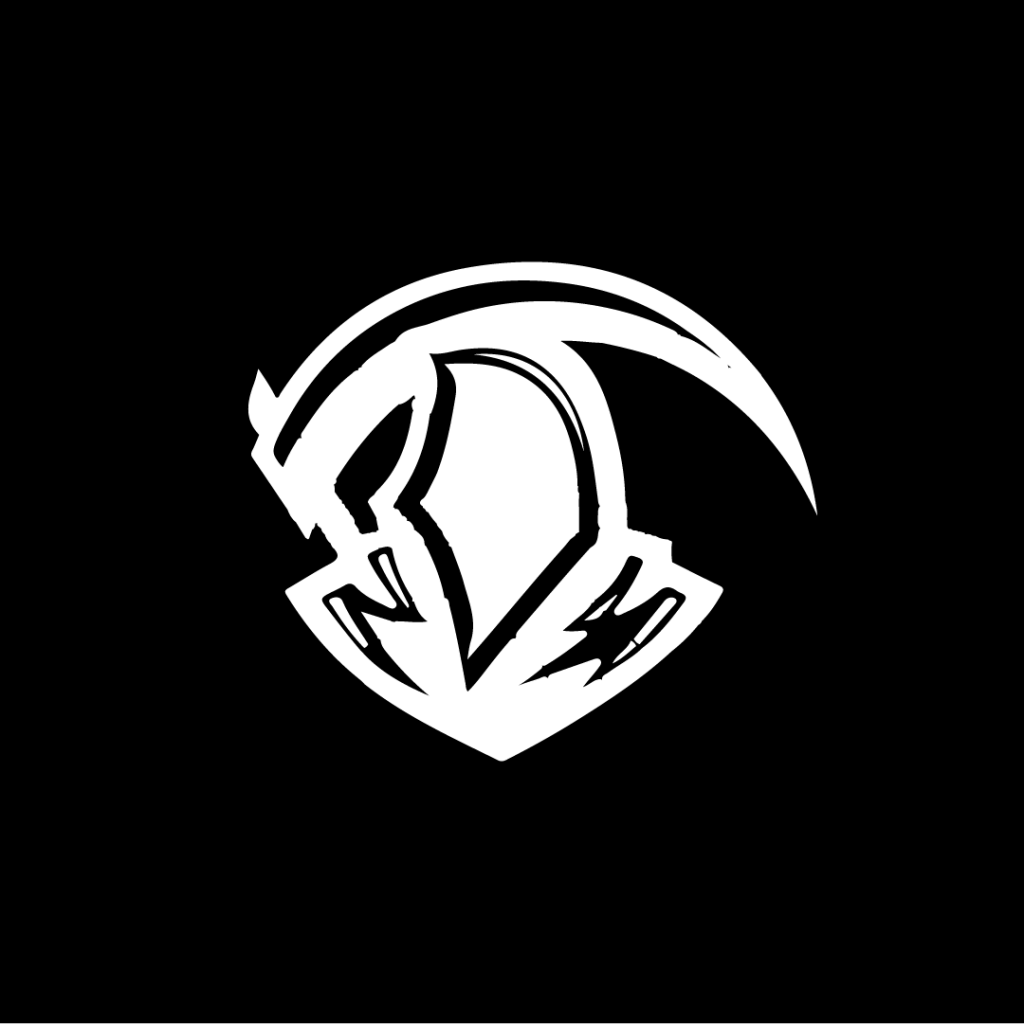 The Reapers franchise was established in 2018 during RFB Pro 9 by Nigerian-American entrepreneur, Joshua Sowemimo.

During the team’s first season in Pro 9, the reapers featured one of the league’s most talented rosters, and managed to achieve a 5-1 record during the regular season, securing the 3rd overall seed to the Playoffs. However, the team’s internal/leadership issues would tragically catch up to them in the playoffs, were they suffered an embarassing loss to the Canes.

Although an abundance of egos ultimately lead to their downfall during Pro 9, the Reapers do intend to base their foundation in dominance, relentlessness, and team chemistry. Whenever they can manage the proper balance of these values, the highly formidable team reveals its true potential. 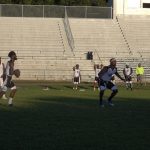 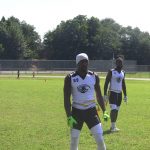 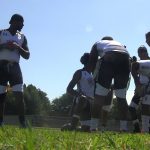