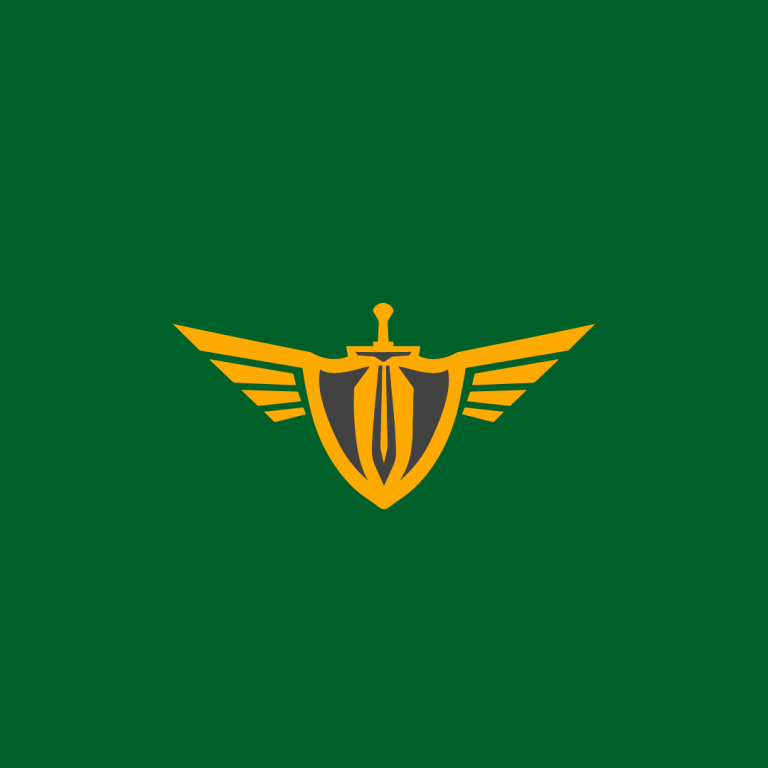 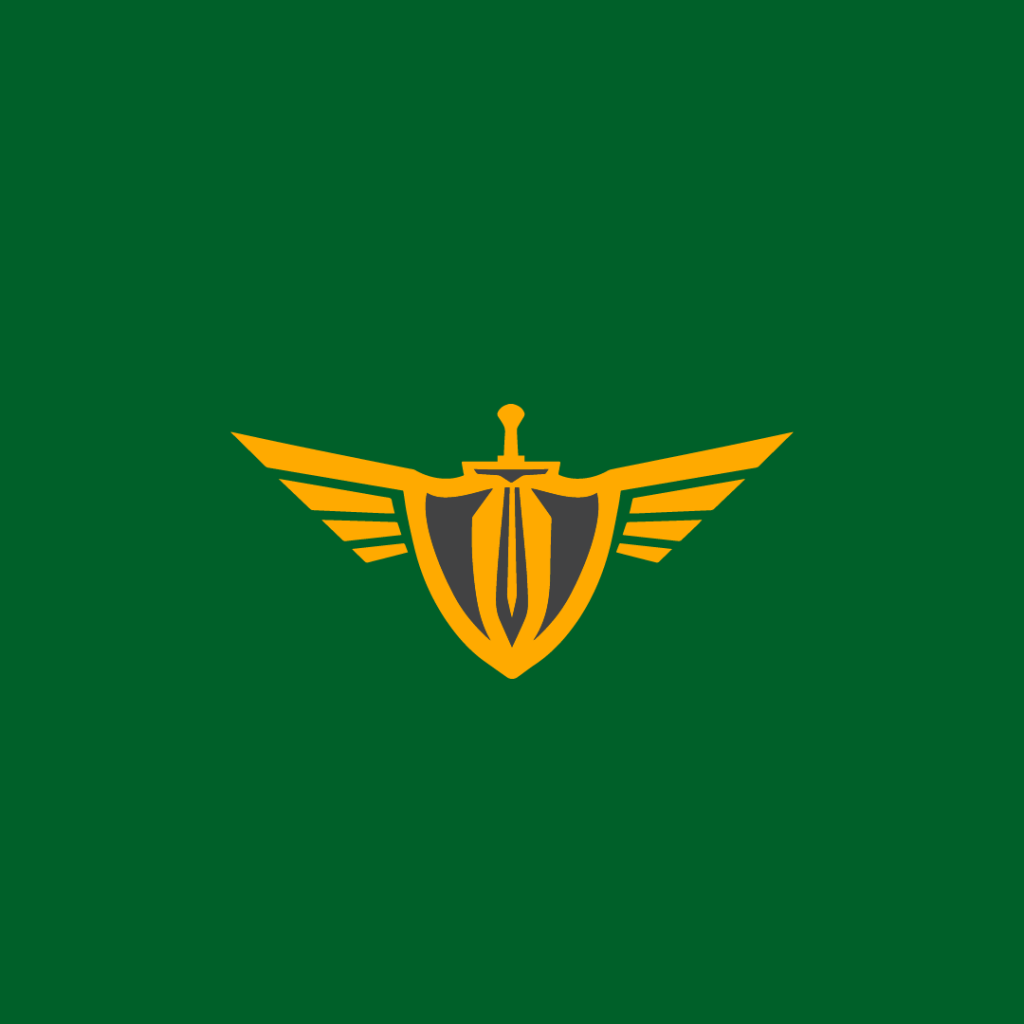 Formerly known as “Legion Of The Valley”. The Legion franchise is one of RFB’s (formerly RFL) original four founding franchises and was founded by Quarterback, Jahn Khan. Legion is also RFB’s longest running franchise and considered by many to be the most accomplished RFB Pro franchise. Legion has won three Premier Championship titles (Season I, Season V, and Pro 8) in 4 total visits.

During their last Premier visit in RFB Pro 8, Legion would defeat their arch-rivals, Goon Squad, to secure the franchises’ 3rd Premier title. This would tie Legion with Goon Squad for the most Premier wins by an RFB Pro franchise.

In RFB Pro X, Legion will be making a return following its absence in Pro 9 with a new focus, new look, and new fire.

Legion has built a reputation in the RFB community with values such as leadership, teamwork, communication, and selflessness. Values that have paved the way for the success of this franchise over the years. 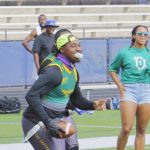 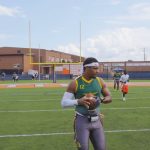 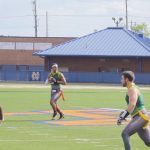 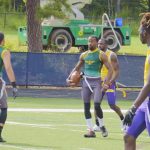 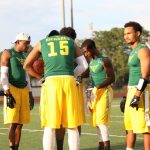 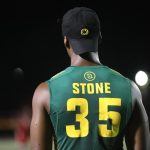