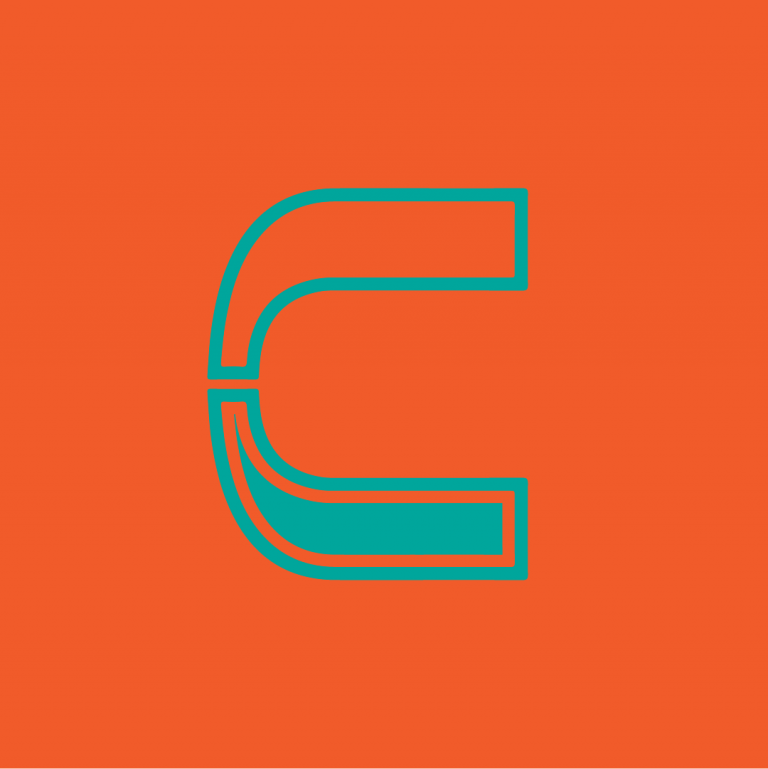 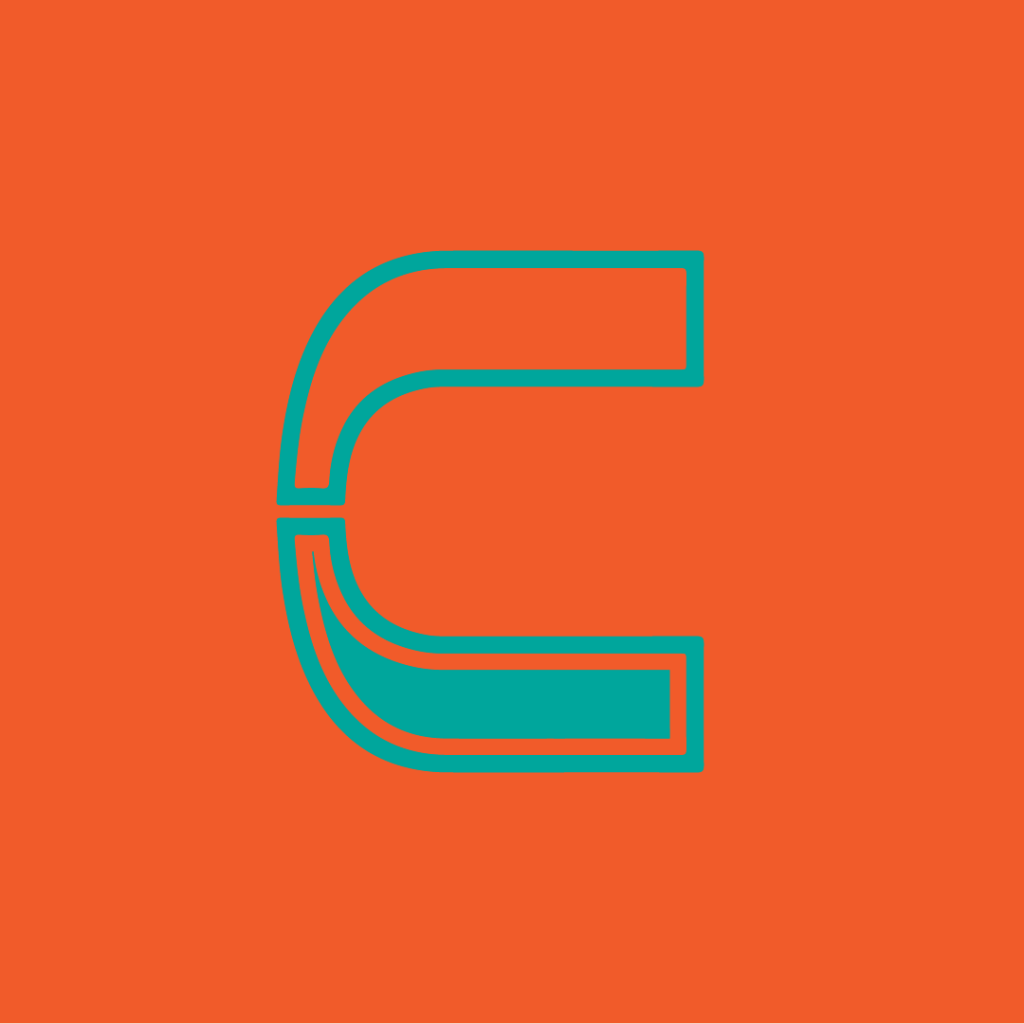 The Canes franchise was established in 2015 during RFL Season IV by QB Kevin Tramble.

The Canes has been a playoff contender every single season they’ve competed in the league, however, they have still yet to earn a single Premier visit in their 4 seasons of competing in RFB Pro. It’s an ongoing mystery as to why this team has never been able to manage any Premier success, as they have consistently featured some of RFB’s most talented rosters ever put together.

Their underwhelming season during RFB Pro 9 was nothing more than proof to the league that even the most talented and hyped-up teams (on paper) can quickly fade to mediocrity against RFB Pro competition. As the Canes transition into Pro X, it is imperative that they rebuild their chemistry as a TEAM, as opposed to relying merely on star-power, if they want any chance of success in what will be the league’s most competitive season yet.

Although the team has yet to crack the code that is an RFB Pro championship season, one thing the Canes has always prided itself on is its sheer sum of talent put together each season. The Canes front office seems to be the true star of the franchise, howver, their coaching staff will need to step up their game to build a lasting legacy for this franchise. 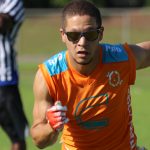 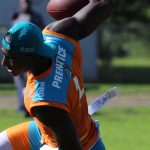 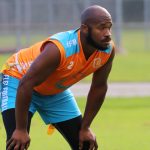