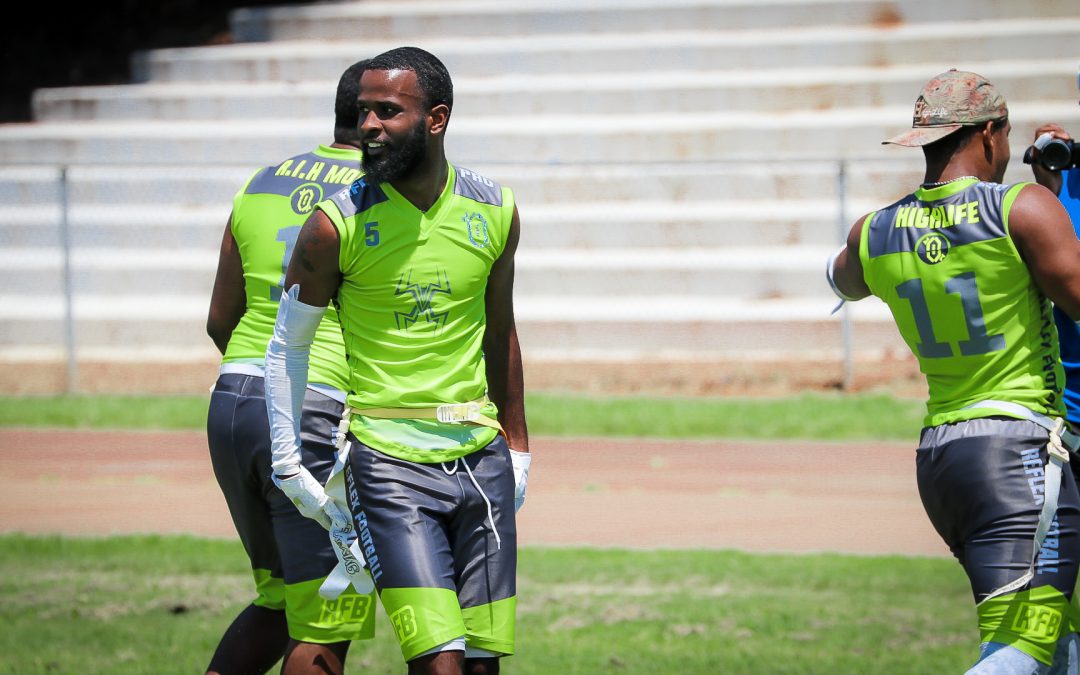 With the release of RFB vX, one of the major surprises I’ve kept under wraps for this release is…you guessed it…Pro 9 gamefilm. Players, you thought you would never see the day! But, alas, your beloved and highly anticipated gamefilm will be dropping on our YouTube channel.

You can watch Pro 9 gamefilm on the official RFB YouTube channel. Stay tuned for more!