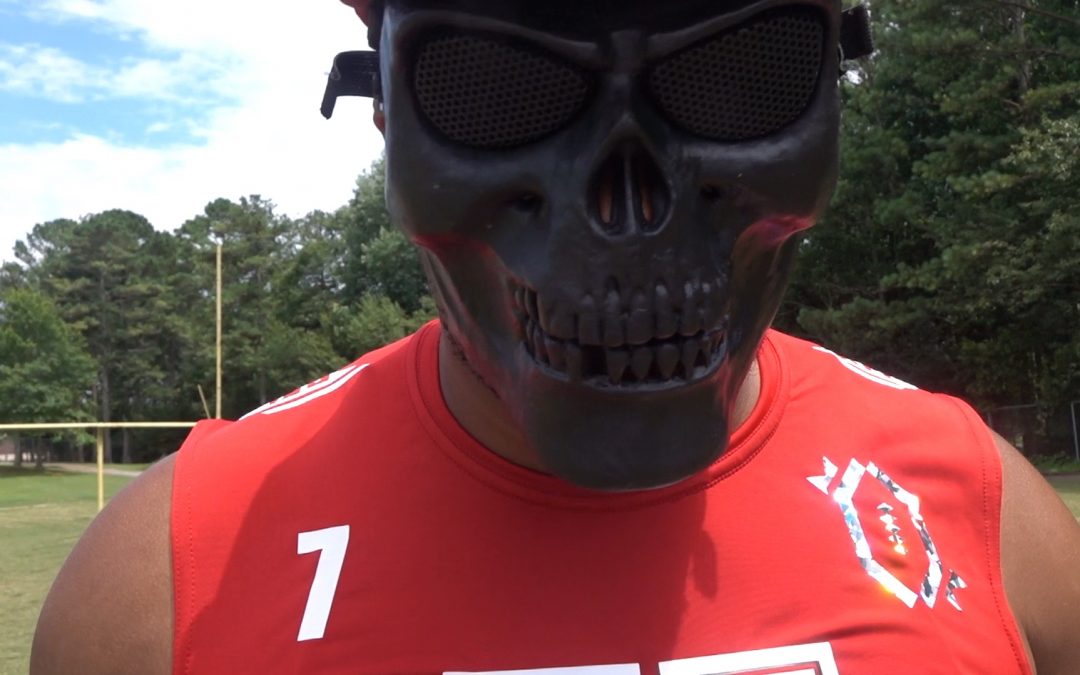 With the recent news of Goon Squad’s leadership change to Tony Gasparro, the obvious question arises…what happened to the man in the mask? It has been confirmed by league officials that the Goon Squad founder and QB will not be competing in RFB Pro X. League officials also reported not receiving a statement from the QB pertaining an official retirement. Only time will tell what this decision will ultimately mean.

If this does indeed mean the retirement of la máscara, it is important to note the accomplishments of his career while considering future RFB hall-of-famers.