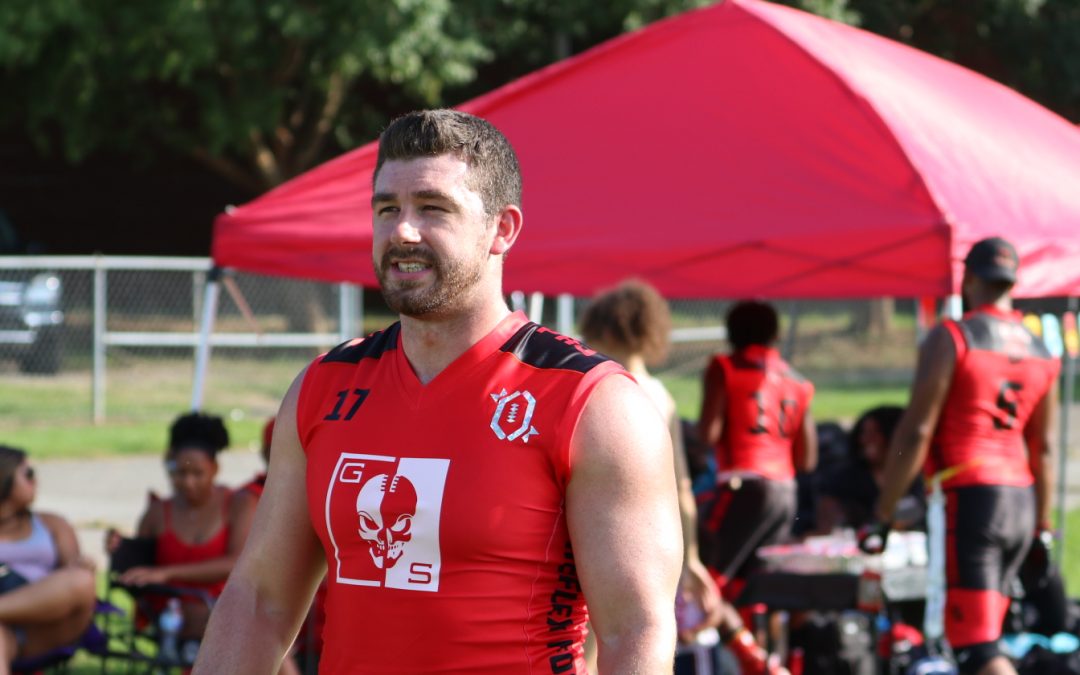 Goon Squad has confirmed with RFB league officials that the franchise will be returning to compete in Pro X. However, the franchise has also announced that they will be under new leadership in league veteran and former team Wolfpack franchise owner, Tony Gasparro, aka “Tony G”, of whom will now be recognized as owner of Goon Squad.

Tony has already begun signing franchise players and planning for Pro X. It will be real interesting to see how the wildly successful franchise will fair under new leadership.